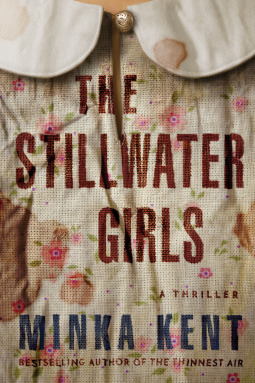 A mother and her three daughters live totally off the grid in the Stillwater forest. A place no one wants to go. The girls, Wren, Sage and Evie know nothing beyond their own one room cabin and the mysterious supply man who their mother meets in the forest. The world is dark and dangerous they are told.

When Evie gets sick her mother leaves with to get help.  They never return. Months go by and Wren is sure they will die and then a mysterious man shows up asking questions and the girls take a chance and escape into the forest. What they will find on the other side will rock their lives.

The story is told from multiple view points and I was hooked from the first chapter! The author has a very engaging style and I was reading as fast as I could to see what happened. And at the end is when it all fell apart for me. It was so disappointing. I can suspend belief on a lot of things but this was just so real and raw and gritty up until the end that when the end came I couldn’t make it sync with the rest of the book.

Solid 3 stars on this one. 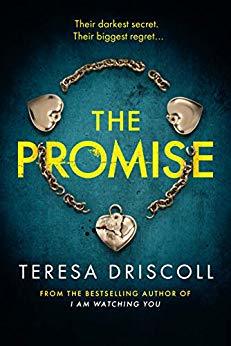 A secret. A promise made by three 14-year-old girls at boarding school. Buried, but never forgotten. Carol, Beth and Sally have lived with this terrible secret well into their adult lives.

Beth and Sally are still very close but Carol seemed to disappear off the face of the earth after she left school. While saddened by this, Carol seems to want nothing to do with them.

And then the cream-colored envelope appears. The school is being sold and torn down, the nuns reassigned and a long-buried secret is in danger of being dug up.

They set out to find Carol and decide what they should do. And that sets in motion a horrible threat to their very lives and their loved ones lives. But who? Who else knew what happened?

This was told through multiple points of view. There were maybe too many subplots here. In the end, even I was shocked by the biggest secret of all that had been kept!

Throughout the book I kept thinking how things we see at 14 seem so big and life shattering, when just telling the truth would have led them all down very different paths and spared a lot of pain in the end. 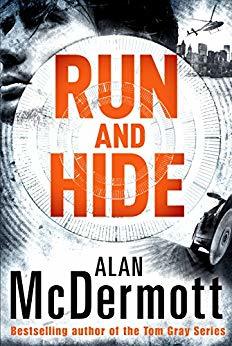