The Untold Story of The World’s Most Famous Dynasty

In The Women of Rothschild, Natalie Livingstone reveals the role of women in shaping the legacy of the famous Rothschild dynasty, synonymous with wealth and power.

Natalie Livingstone has given us a look at the women of Rothschild and a very interesting look it is.

From England to the United States and literally, everywhere in between, these extraordinary women led lives that we both can and cannot relate to.

Even their name did not really belong to them. They were Jews in a time that meant they were also on the outside looking in. In ghettos and looked down on, they were fiercely determined to succeed. Unable to bank with the Christians, they built their own bank and the rest is history. Or so they say.

They worked hard for every success. From the dregs of society to hanging with queens, and politicians and advocating for reforms, and working within the stock exchange. The women helped bring down those ghettos in Frankfurt. They were inspiring. Then they came to the United States where they hung with artists, musicians, and politicians.

If you think they floated through life on a pampered pillow, don’t think that. They had the same problems that all women had in those times. They made bad decisions and had troubles.

There was so much research in this book and I loved every bit of it!

This revealing biography of Franklin D. Roosevelt shows how one of the most consequential leaders in American history found his true self in his searing struggle with polio–emerging from illness with strength and wisdom he would use to inspire the world.

Franklin Delano Roosevelt was a natural politician. He was born in 1882 into a wealthy and influential family and he was nice-looking and a charmer. And still, with all of this going for him, he didn’t have an easy time. He wasn’t naturally empathetic and strategic thinking was not his strong suit. It would take a long time and a serious illness to instill those qualities in him.

This biography tells us the story of the events that shaped his character and his political successes. In 1921 he contracted polio. He was 39 at the time and he was paralyzed from the waist down. He spent a lot of time trying to face this new reality and a lot of time trying everything to get well.

In 1928 he was the Democrat’s choice for Governor of New York. He had changed considerably. He was compassionate and listened to his constituents. He had found hope. And he used that to motivate the rest of us.

We also see how his wife evolved and became his most ardent supporter and voice.

This was a very good look at the life of a president. My own father had polio and he would always tell us that he got well because of this president. He kept hope alive.

Well-researched and a real joy to read.

A lot has been written about Winston Churchill. And there are books about the girls and their mother. This book pulls all of them together, using unpublished letters from archives and numerous other sources, the author gives us a complete picture of the private lives of the three girls who lived to adulthood. Diana, serious and fragile, Sarah, a free-spirit, a glamorous, ambitious woman who wanted a career in acting, and Mary, the baby who stayed the course. Their brother, Randolph, did not live up to anyone’s expectations however.

The girls were smart and very different from each other. Their life goals were different as well. With Winston as their father, they also had a tremendous sense of duty to the country. Each found some way to be a part of the war efforts. They adored their father and were a little less enamored of their mother, who was often cold and distant.

They were Churchills and everything they did was news. While Diana and Mary were careful to be seen as proper ladies, Sarah, could have cared less. She lived her life to the fullest.

It was most interesting to see their relationship with their father. Clementine was gone a lot. But to read of the great man himself playing hide and seek in the bushes with his girls was a side I hadn’t seen.

How difficult it must have been to live in a fishbowl and have your every movement scrutinized. To be judged on who your father is rather than who you are.

I thoroughly enjoyed this look at the sisters. And this book was thoroughly researched, listing every source. Beautifully written.

The story of two of the greatest poets of the twentieth century. Sylvia Plath and Anne Sexton. The two meet at a workshop in Boston led by Robert Lowell, they for a friendship that spun way out of control fueled by jealousy, respect, and a rivalry that never ended.

There is so much I did not know about these two fierce women. So creative and yet so tortured by mental issues, attempts at suicides, stays in asylums. In a time when women were supposed to be home tending their men, they were not being pushed aside. I’m sure they had much difficulty with their male counterparts and while their work could be shocking and angry and full of self-doubt, they felt they had as much right as men to forge their own paths.

Back in the day women like this were usually described as hysterical and placed in an asylum.

There afternoons drinking martinis were where they discussed all of that. They were so different and yet their lives almost mirrored each other. They both died young with people still thinking their works were unfit to read.

But all this time later, we have all read their work. Some of it is hard, but it’s honest.

I appreciated all of the research that went into this book. It was a deep dive and the author did a great job. 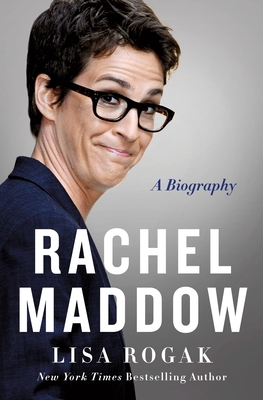 Rachel Maddow is one of our favorite people. She tells it the way she sees it.
Coming from California in one of the only tiny Red sections of the state, she quickly outgrew the conservative beliefs of her hometown and has always considered herself an outsider.
This is a good look at some of her family and personal life, as well as the story of how she became the top anchor at MSNBC and the only one that our current president never calls out! Why? Because this woman researches everything. She loves shining the light on the things politicians don’t want us to see or talk about.
She is respectful of all of her guests, no matter the political affiliation. I think this is one of the many things we admire her for. She isn’t putting on a show or being flashy, she’s showing you and explaining the facts. Just the facts. And for that, we watch her every time she is on the air.
Rachel does not just spout opinions, she walks us through the tangled web of politics today and helps us understand the FACTS.
NetGalley/ January 7th, 2020 by Thomas Dunne Books

We’ve made it to the halfway point! Wednesday. What is on everyone’s NetGalley radar?

This week I am reading a good mix of genres. 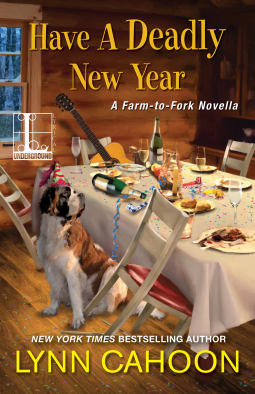 A Farm – to – Fork Novella from Lynn Cahoon. I love her novellas and updates on this series! 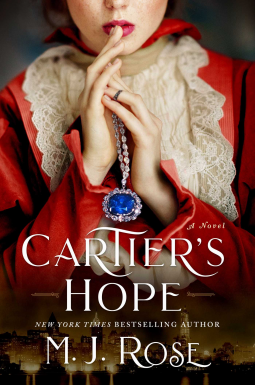 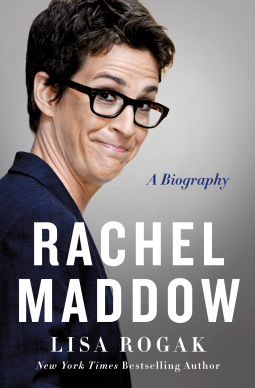 Have to toss some serious stuff in there as well. Rachel Maddow is my girl crush! 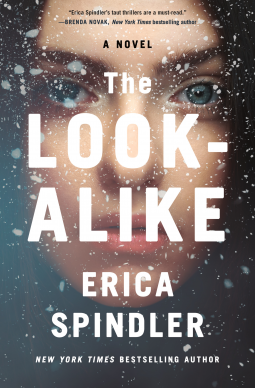 And of course, we can’t leave out the twisty, spooky, thriller by Erica Spindler.

This is what I’m reading this week, how about you? 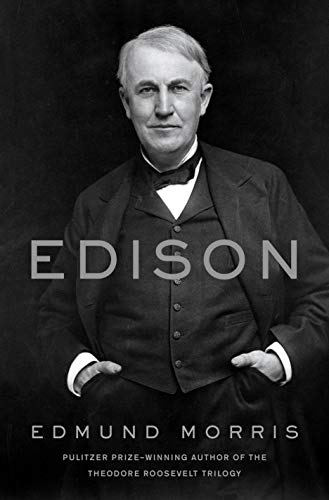 Edmund Morris is the author of the three Theodore Roosevelt biographies as well as the really good Ronald Reagan one. I am very sad to say he passed away just this past May.

Thomas Edison was a driven man. He was constantly inventing and patenting new ideas or as he would say, he brought them out in the open, they were always there. He had a new invention about every 11 days, with over 1,000 in his lifetime.

Best known for bringing us into the light, he was a man with a singular need to invent, to experiment, to push the boundaries of what was known. He was a man who needed little sleep or food and expected those around him to work the same punishing hours as he did.  He did not suffer fools lightly and like a lot of geniuses who are laser-focused on what they see as their calling, his family life suffered.

We see the husband, the father, the friend. A man who was headstrong. He started 250 businesses, so you can imagine he might have been a distant father. He made no secret that he thought his children were lacking in every way.

I have read many biographies of Edison, most of which centered on his works and patents. I don’t think he was a deliberately cold man, he was a man possessed with a need to create, to push boundaries and with that type of mind, relationships and family take a back seat.

The research that went into this work is astounding. This is a book I will have and re-read for a long time. 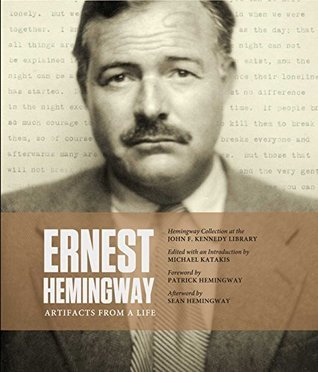 I have always been fascinated with Papa Hemingway. The legends are many and larger than life. What is true and what is just colorful tale? He was so many things besides a writer.

I’ve read many books about the man and his wives and children. Some not so flattering. This author tells the story of his life through his own documents, letters and things he kept for his own reasons. There are photographs documenting his public and private lives, although he seemed to be pretty up front and public about everything he did.

He was driven to be in the middle of the action. To me he seemed to have an insatiable curiosity about everything and every one. The author has done a wonderful job of putting together all of these things and we get a really good look at the life of a man who was bigger than life.