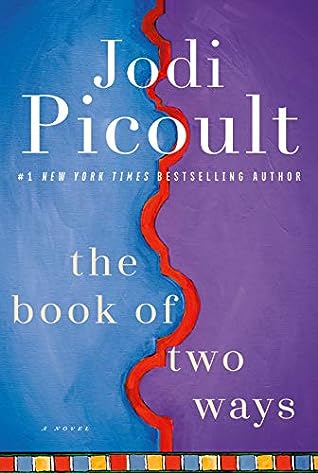 Dawn Edelstein is on a plane when her life changes. With an announcement to prepare for a crash landing.

A lot of things flash through her mind. Her husband is not one.

She survives the crash but is left wondering about her life. What would have happened if she took a different path? Gone left instead of right?

And that what the book is about. Choices and how they affect us.

I was not invested in this one at all. It could just be me. See what you think! 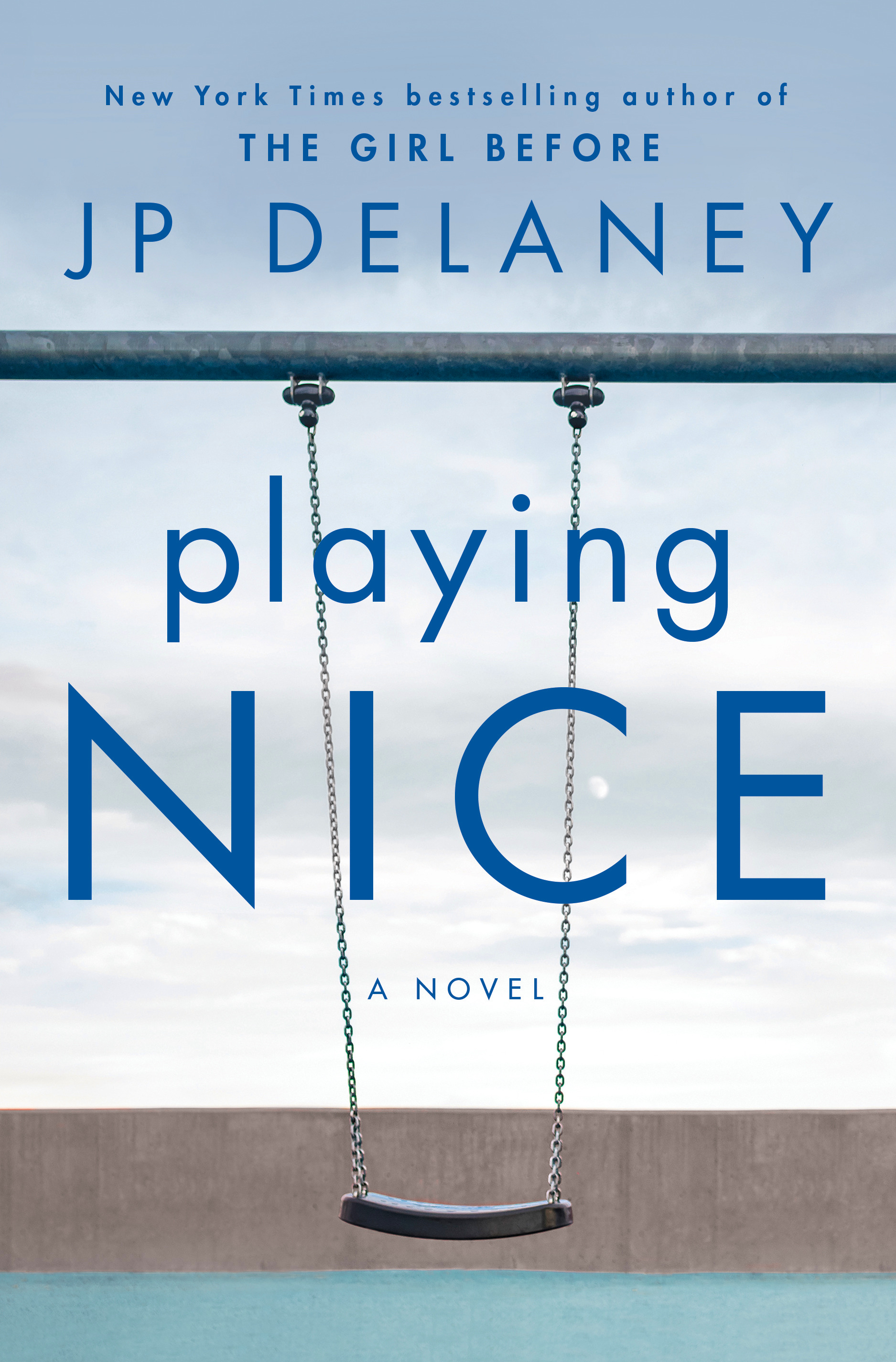 What if you found out that your family isn’t yours at all? How far would you go to protect them? A gripping new psychological thriller from the bestselling author of The Girl Before. . . .

The day Pete Riley answers his front door to find a stranger standing there will lead to a nightmare that any parent would find unbearable.

Stunned and shell shocked, Pete and Maddie go along with Miles’ idea to sue the hospital as David, the other child will need life long care. And Miles is one pushy dude. He wants them to all get along and each get to know their own child. Or does he? Why can’t they just swap the children back? What does Miles know that they don’t?

Miles is a gaslighter. He gaslights his own wife, who is terrified of him. When Pete and Maddie begin questioning Miles’s motives, he sues them, threatening to take both boys until someone steps up and does the right thing. No more nice guys here. Now they are going to find out who stole the baby and what horrible things are going on in that house!

The perfect life. Perfect love. The perfect lie. From the bestselling author of The Girl Before comes a gripping new psychological thriller. . . .

Abbie wakes up in a strange hospital wondering what happened to her and how did she get here?  There is a man who says he is her husband, Tim.

The first inkling that something isn’t right here is when he sneaks her out of the hospital. To their home. A perfect house in a perfect area. They even have a child, Danny. Danny is on the spectrum and was a very interesting boy.

Tim is a tech giant. The man to beat in AI. A Silicon Valley hotshot. He seems very controlling and has some big anger issues. As Abbie finds out she is a cobot and not the human Abbie, who is missing and presumed dead, her uploaded memories take on a life of their own and begin filling in some blanks. Did her own husband have something to do with her disappearance?

This was some seriously disturbing reading. A psychological thrill ride. And this one is made better by the fact that someone has probably already tried this. There was a bit of a Stepford Wives feel to it.  I felt so sad for AI Abbie. I was cheering her on right up until the end, which was Are You Kidding Me?  The hairpin turns never ended!

The bestselling author of The Paris Wife returns to the subject of Ernest Hemingway in a novel about his passionate, stormy marriage to Martha Gellhorn—a fiercely independent, ambitious young woman who would become one of the greatest war correspondents of the twentieth century

In 1937, twenty-eight-year-old Martha travels alone to Madrid to report on the atrocities of the Spanish Civil War and becomes drawn to the stories of ordinary people caught in devastating conflict. She also finds herself unexpectedly—and uncontrollably—falling in love with Hemingway, a man already on his way to becoming a legend. In the shadow of the impending Second World War, and set against the tumultuous backdrops of Madrid, Finland, China, Key West, and especially Cuba, where Martha and Ernest make their home, their relationship and professional careers ignite. But when Ernest publishes the biggest literary success of his career, For Whom the Bell Tolls, they are no longer equals, and Martha must make a choice: surrender to the confining demands of being a famous man’s wife or risk losing Ernest by forging a path as her own woman and writer. It is a dilemma that will force her to break his heart, and her own.

This was a great work of historical fiction. Coming after The Paris Wife, where we read about Hemingway’s marriage to Hadley Richardson, the first of his four wives, this to me was even better!

Martha Gellhorn is a well-known name in journalism and I loved her fierce independence and the way she knew herself so well. Instead of getting lost in the shadow of the great Hemingway, Martha was the one that got away. The one that left him and made her own star shine so brightly. I have great admiration for this woman and this was a very good look at two passionate people and the ups and downs of their relationship, but this was truly Martha’s story.

What a great story!