HELLO JUNE! CAN WE COME OUT NOW? 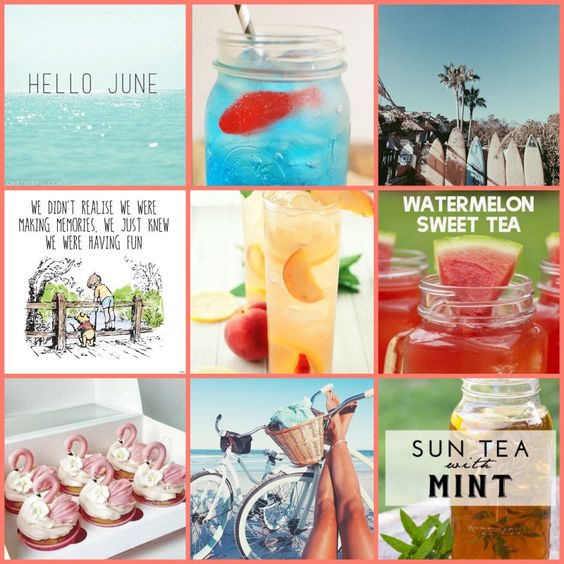 9 responses to “HELLO JUNE! CAN WE COME OUT NOW?”