THE ONLY GOOD INDIANS by STEPHEN GRAHAM JONES 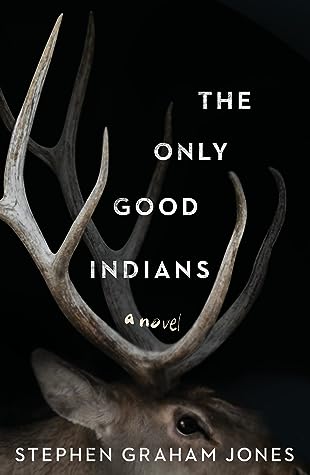 The Only Good Indians is the story of four American Indian men.

Something very disturbing happened to them when they were much younger. Something that haunts them to this day and puts them in danger of being killed by some entity bent on having revenge for the act they committed.

I am very familiar with the North Dakota reservations and the treatment of the Native Americans there. These men left their culture and lives behind to try and escape the bleakness of life on the rez.

This is a story of cultures lost, guilt, shame, and violence. It was at times difficult to read, but I did.

One response to “THE ONLY GOOD INDIANS by STEPHEN GRAHAM JONES”