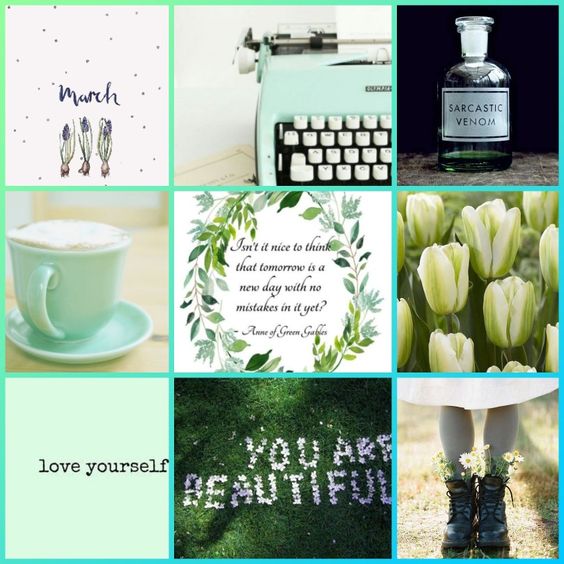 It’s been a minute since we talked. Here we are in March already and it was 80 degrees yesterday! As the usual Spring allergies kick in, the eyeball situation kicks up!

This June will be three years of eye surgeries and transplant issues. I still have 12 stitches in my left eye. I guess because it doesn’t look different from my other eye, people think it’s fine. One of those people would be me. I dropped the ball on being vigilant and yesterday was a wake up call!

I have checked in hundreds of times now. They know me. But yesterday there was a twist. The receptionist was wearing a black mask. She said she had four questions for me. The first: Have you had a fever in the last two weeks. Me: Yes. Her: You need to go to that room over there and wait for a doctor to come. Okay… I quickly sent OU Boy a text telling him about it. He called and I was a bit weepy and concerned. Little did I know then that this would become an event!

Dr. M came in and asked me what was up. I told him I was coming off of a two week Crohn’s flare and had run a low-grade fever. He cleared me but suggested they put me in the back so I didn’t get any cooties from out front.

Meanwhile, OU Boy is racing across town to the Dean Magee Eye Institute and losing his mind. All he and his GM saw was Crohn’s. They thought it was Corona and apparently when he rushed in to say in a loud voice,  “Where is my wife, they said she is in quarantine!” people cleared out like they had heard there was toilet paper available at Target!

The confusion was cleared up. Or so we thought. More on that. The visit was not successful. My eye pressure was 30. Not good. I have a small abrasion on my transplant. Now I am back to 5 different drops and one salve. Every hour. EVERY hour. I was in tears thinking I’m not going to leave the country when my doctor said if it’s down in a week she’d prefer I left the country. She had just returned from Curacao and said I’d be safer from health threats there. So yeah.

Apparently, our GM called them to ask if he should be in quarantine. Oh lord, we laughed. Especially since his wife graduates from Med School this summer. So no I don’t have the C virus. I still have to self isolate however due to my having a transplant and Crohn’s but I’m good with that. I’ve got books on that TBR list that are about to be read!

9 responses to “A Little Miscommunication goes a long way!”