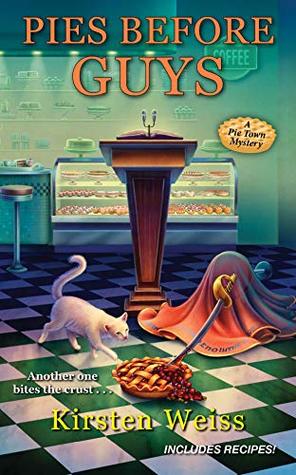 5 thoughts on “PIES BEFORE GUYS by KIRSTEN WEISS”