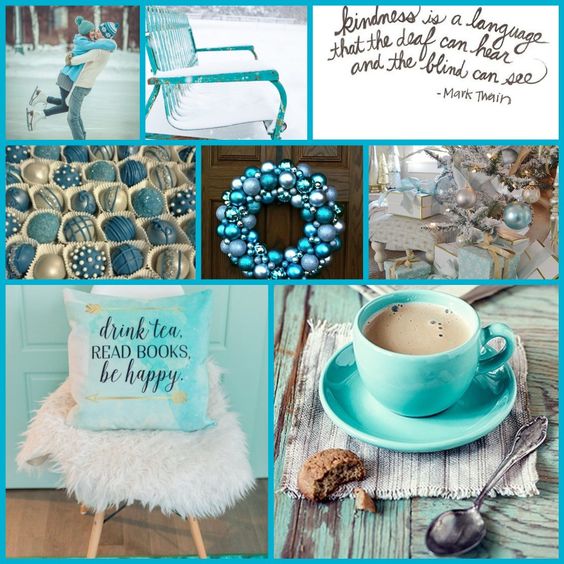 It has been a horrible week and I am so glad it is over! In the continuing saga of ‘Is it the flu or pneumonia?’ I can now tell you officially it is pneumonia. OU Boy came in Wednesday afternoon and promptly passed out. Literally, passed the F out on the floor! So it was off to OU Med, where I explained to the E.R. nurse that we had been sick for days but now he was much worse. The nurse said, “Where is he? “I said, “Propped against the wall on the bench over there. And can I please have a face mask. There are germs in here.”

Turns out he was severely dehydrated to the point of his blood work being ‘wonky’. That is a medical term. So bags of fluids and antibiotics were given and in a few hours, we were sent on our way by the lovely doctor who wanted us home for Thanksgiving.

At least now he was no longer throwing up and felt stronger. He ate a cracker. I drank tea. Then we looked up the antibiotic she had prescribed and found out it has been taken off the market! 30,000 deaths and it’s still on store shelves! It has a Black Box Warning and must be off all shelves by 2020. WHAT??? Just go ahead and use it all up? Nope. The side effects were horrible. Basically, it said you could just lay there for 5 days and if you didn’t die, well, you were better. The doctor was appalled and we are not taking that one.

Turkey Day I put the bird in the oven and we spent the day in bed whining and coughing and spitting into cups while blowing our noses. It was disgusting. By the time I remembered there was a bird in the oven, it was done. That was when we realized that we had roasted it upside down and left the icky bits inside. That went to the trash bin quickly. After that, we gave up and went back to crackers and tea.

Hold on, it gets worse! Just after midnight OU Boy gets a call that the police are at one of our hotels and a woman is dead and a man in the hospital. Still not clear on all the details of how he got in their room, he was a Bounty Hunter and I can’t believe they just let him in. So he shot the woman on the loveseat and the man in the room somewhere. This is Oklahoma so that guy was just an idiot. He is so lucky the managers on duty didn’t pull out their own guns and shoot him. He never checked in to let us or the police know what was going down. Now he’s in jail.

So Black Friday, can you top that? I don’t think so. OU Boy is waiting for the scene to clear and I am hacking up a lung in bed wondering why The View is still on when all they do is yell at each other. On the good side, I’ve read 4 books in two days. 2019 reviews are in the draft folder.

I hope you all enjoy your long weekend and be kind, you really never know how much one act of kindness could mean to someone. Let someone else have the parking spot by the door, be thankful you can walk. Smile at the cashiers! Don’t be an asshat.