It is 1955, and the three Fayette sisters have lived their whole lives in the enchanting French Quarter of New Orleans. Though neglected by their parents, they share a close bond with one another?from afternoons in their small, shared bedroom, to trying to speak with ghosts beneath the sweeping trees in their garden. When the middle sister Constance disappears, the family believes she has run away, as she has done before; it is only the youngest?fourteen-year-old Bonavere (known as Bonnie)?who suspects there is more to it. Met only with grief from her family and resistance from the police, Bonnie embarks on a journey to bring her sister home, venturing through fabled Red Honey Swamp, and the city’s vibrant and brutal history. Unravelling the layers of her sister’s secret life, Bonnie discovers a pattern of girls found half-mad in the Louisiana swampland, and a connection to the wealthy, notorious Lasalle family. To rescue her sister, she must confront the realities of true violence, and the very nature of insanity. 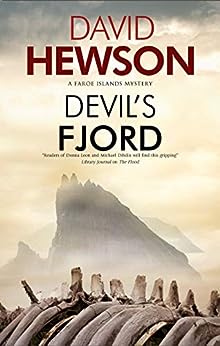 New District Sheriff Tristan Haraldsen uncovers a series of dark secrets when he investigates the disappearance of two boys in the remote Faroe Islands. 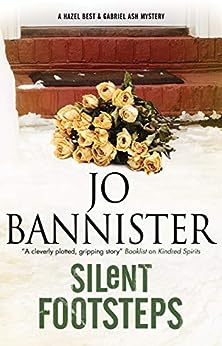 When does a secret admirer become a stalker? When chocolates on the doorstep give way to the sound of an intruder on the stairs? When the victim’s friends are waylaid in the dark and beaten bloody? When she receives photographs memorializing these events? Or when people start dying? 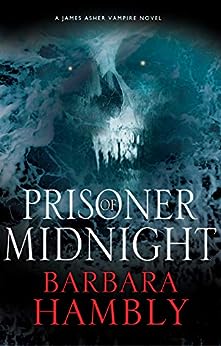 Vampire Don Simon Ysido has been captured and held aboard a ship heading to the US to act as a slave, and Dr Lydia Asher must stop it . . . at any cost.

5 thoughts on “CELEBRATING MAY DAY WITH 4 NEW RELEASES!”