BOOKS FOR THE WEEKEND

It’s shaping up to be a lovely weekend outside but alas, allergies. These are the three books I’ll be reading this weekend. I just finished Michelle Campbells A STRANGER ON THE BEACH and that was a wild ride! What’s everyone reading? 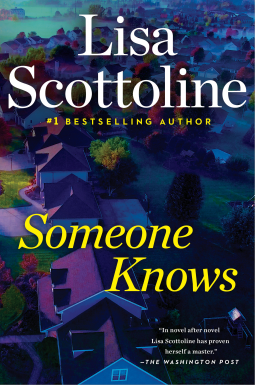 Allie Garvey is heading home to the funeral of a childhood friend. Allie is not only grief-stricken, she’s full of dread. Because going home means seeing the other two people with whom she shares an unbearable secret.

Twenty years earlier, a horrific incident shattered the lives of five teenagers, including Allie. Drinking and partying in the woods, they played a dangerous prank that went tragically wrong, turning deadly. The teenagers kept what happened a secret, believing that getting caught would be the worst thing that could happen. But time has taught Allie otherwise. Not getting caught was far worse.

Allie has been haunted for two decades by what she and the others did, and by the fact that she never told a soul. The dark secret has eaten away at her, distancing her from everyone she loves, including her husband. Because she wasn’t punished by the law, Allie has punished herself, and it’s a life sentence.

Now, Allie stands on the precipice of losing everything. She’s ready for a reckoning, determined to learn how the prank went so horribly wrong. She digs to unearth the truth, but reaches a shocking conclusion that she never saw coming–and neither will the reader.

A deeply emotional examination of family, marriage, and the true nature of justice, Someone Knows is Lisa Scottoline’s most powerful novel to date. Startling, page-turning, and with an ending that’s impossible to forget, this is a tour de force by a beloved author at the top of her game. 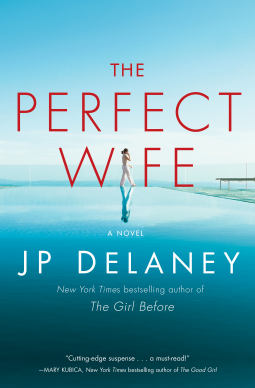 Abbie awakens in a daze with no memory of who she is or how she landed in this unsettling condition. The man by her side claims to be her husband. He’s a titan of the tech world, the founder of one of Silicon Valley’s most innovative start-ups. He tells Abbie that she is a gifted artist, an avid surfer, a loving mother to their young son, and the perfect wife. He says she had a terrible accident five years ago and that, through a huge technological breakthrough, she has been brought back from the abyss.

She is a miracle of science.

But as Abbie pieces together memories of her marriage, she begins questioning her husband’s motives—and his version of events. Can she trust him when he says he wants them to be together forever? And what really happened to Abbie half a decade ago? 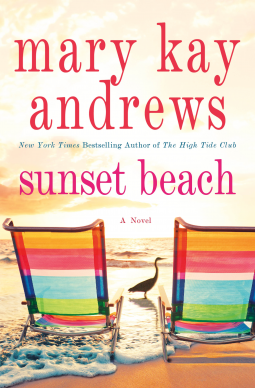 Drue Campbell’s life is adrift. Out of a job and down on her luck, life doesn’t seem to be getting any better when her estranged father, Brice Campbell, a flamboyant personal injury attorney, shows up at her mother’s funeral after a twenty-year absence. Worse, he’s remarried – to Drue’s eighth grade frenemy, Wendy, now his office manager. And they’re offering her a job.

It seems like the job from hell, but the offer is sweetened by the news of her inheritance – her grandparents’ beach bungalow in the sleepy town of Sunset Beach, a charming but storm-damaged eyesore now surrounded by waterfront McMansions.

With no other prospects, Drue begrudgingly joins the firm, spending her days screening out the grifters whose phone calls flood the law office. Working with Wendy is no picnic either. But when a suspicious death at an exclusive beach resort nearby exposes possible corruption at her father’s firm, she goes from unwilling cubicle rat to unwitting investigator, and is drawn into a case that may – or may not – involve her father. With an office romance building, a decades-old missing persons case re-opened, and a cottage in rehab, one thing is for sure at Sunset Beach: there’s a storm on the horizon.

15 responses to “BOOKS FOR THE WEEKEND”