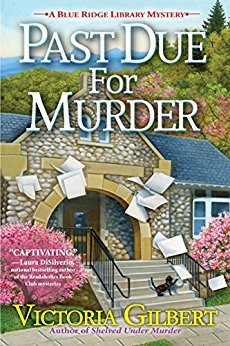 Has a curse fallen on the small town of Taylorsford, Virginia? After a young woman goes missing during a spring bonfire, library director Amy Webber must wade through the web of lies only to find a truth that she may not want to untangle.

Library Director Amy Webber is back with another mystery to solve.

It’s Spring in Taylorsford and Amy is helping local students and their professor research  the local folklore.

First up a bonfire with a gifted storyteller. There have long been talk of bobbing lights and fairies, missing gold and missing girls. When one of the girls at the bonfire disappears, things get a bit tense.

Mountain people aren’t know for their openness and the good professor has been poking in some very sensitive areas that some residents want to keep closed forever.

Even Amy’s boyfriend, Richard becomes a suspect for a minute. Not to mention her ex Charles is living with his newest girlfriend in the same town.

Amy stumbles on a clue cleaning up after the researchers and is determined to see this through and have it all cleared up before the Mayor’s May Dance celebration. But everyone is acting squirrelly and when the missing girl turns up beside a dead body and a severe head injury that turns into a coma, the killer starts making mistakes.

Will Amy be able to live through this one?

I love how these books have grown. The characters are hitting their strides and I really enjoyed this one! 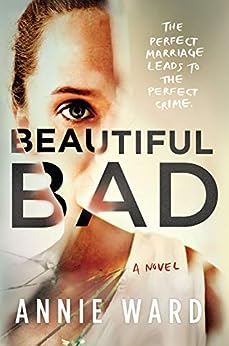 Things that make me scared: When Charlie cries. Hospitals and lakes. When Ian drinks vodka in the basement. ISIS. When Ian gets angry… That something is really, really wrong with me.

Traveling the world reporting on wars and living that life on the edge, making friends and losing them. Finding love and having it put on hold. Losing your best friend and not knowing why. Having a severe accident while camping with her family has left Maddie afraid.

Even after she and her love Ian marry and have a child, she is still seeing a therapist and laying open her life. Or so her therapist believes.

This was one of those twisty back and forth books. Beginning with The Day of the Killing and going back and forth from 6 weeks before that fateful 911 call that left me totally confused! In a good way.

The ending was scary and open and I absolutely loved every Bad minute of it! 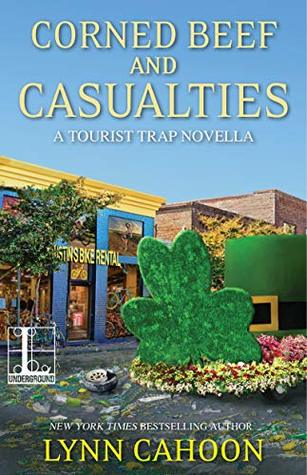 I always love Lynn’s Holiday Novellas and this one was short, sweet and left my mouth-watering as usual.

Always good to head to South Cove and see what Jill, Sasha and the gang are up to. This one has the town embracing a new event for St. Patrick’s Day. And it will probably be the last one. While business is booming, the town is left with a lot of drunks, trash and what is that? A dead body? And not just any dead body, but a girl Jill had just met.

I think Greg has about given up on keeping Jill out of his investigations and this one was wrapped up nicely.

I was intrigued by the lady with the red hair at the end. Hmmm….will we see her again? And that cheesecake recipe? Already tried it! Yum!

Thanks for this one! 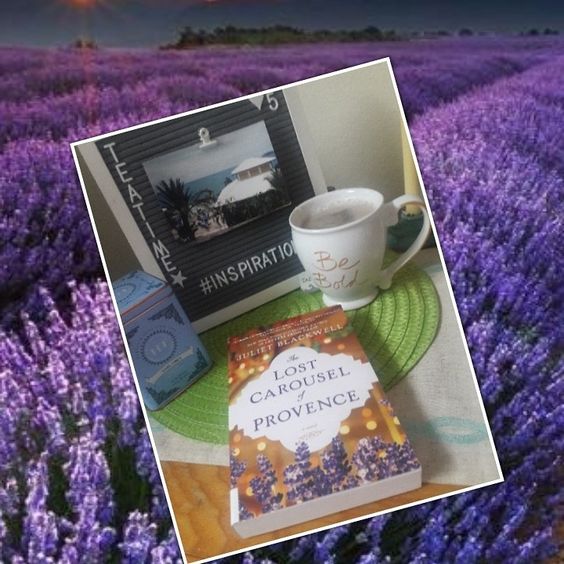 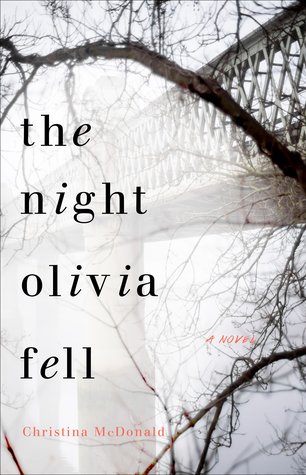 An emotionally charged domestic suspense novel about a mother unraveling the truth behind how her daughter became brain-dead. And pregnant.

A search for the truth. A lifetime of lies.

Phone calls in the middle of the night are never a good thing. And for Abi Knight the phone call turns out to be the news every parent dreads receiving. Her daughter, Olivia, has been in an accident. She was found at the bottom of a bridge, bruised and broken.

The doctors say she is brain-dead and must remain on life support until her baby is further along. Baby? How could she not know her daughter was pregnant? And why are there bruises on her wrists?

The police may have ruled this an accident but Abi will go to hell and back to find out who did this to her daughter. And in doing so secrets are exposed, lives will never be the same.

Told with Olivia’s voice from the months leading up to her supposed accident and Abi’s voice in current time with some bad past secrets coming to light as well. And when you start spilling secrets, not everyone is on board.

This was one of the most heartbreaking and suspenseful books I’ve read in a while. I kept going back and forth with the characters. None of them were all bad or all good. They were your neighbors and their teenagers, people you’ve known all your life and yet how much do you really know your own family? We think we are protecting them but the secrets and lies always come to light and it always is painful.

This story will grab your heart and won’t let go until the last page. And even then, I still had hope.

As much as I love Sophie Kinsella, this book was a tough one to read.  Beginning with the main character who is a fixer of people and problems so her name is Fixie.

Since her father has died Fixie and her mother with very little help from her self-absorbed siblings have been running their home goods store. When her mother takes some much-needed time off, Fixie basically becomes a doormat.

Everyone in this book walked all over her and she just annoyed me so much. Everyone was using her. And none of the other characters had any redeeming traits. Especially her brother and an old crush come back to town, Ryan.

I’m sorry, but this one had no depth for me. I did not care one way or the other what happened to her.

In this spellbinding and suspenseful debut, a young woman haunted by the past returns home to care for her ailing mother and begins to dig deeper into her sister’s unsolved murder.

At 14, Sylvie’s older sister, Persephone sneaks out of their bedroom window to meet a boy. Sylvie saw her sister get into her boyfriend, Ben’s, car. Three days later her dead body is found in the snow. And no one has been charged with her murder.

Her once close bond with her mother disappeared the same day. She crawled into a bottle of Vodka and Sylvie went to live with her aunt.

At age 30, Sylvie has an art degree but is working as a tattoo artist and living with crippling guilt and a lot of questions.

As if getting laid off isn’t enough drama, a phone call from her Aunt Jill puts her right back into her childhood home with a mother now stricken with cancer, but sober. Things are tense. Sylvie is frustrated and haunted by the murder of her sister and no one being held responsible.

Meeting up with Persephone’s old boyfriend at the cancer center shocks her to her core. She has always believed he killed her sister, but now she isn’t so sure.

Digging into the past she will find shocking secrets kept by her mother and her sister. She will come face to face with a killer but she isn’t about to back away from getting answers.

Even after I had my own suspicions about what was going on the writing was just so good I barely came up for air. This story asks the question exactly how well do we know our mothers, our sisters? And how one decision can shape so many lives over so many years.

The writing is so smooth, it carries you right along through the good, the bad and the really ugly. The characters are real and deeply flawed in some cases. As a debut novel, I don’t think you can get much better!