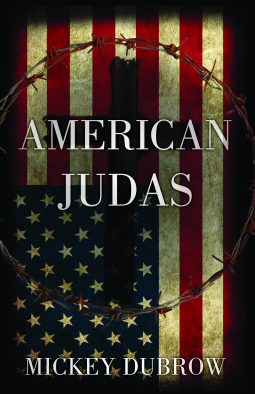 I think the scariest thing about Dubrow’s book is how for the first time in my lifetime, this is plausible. Borders are closed, everything is a sin under the new state religion and people are worshiping in secret, having affairs in secret and trying not to get pregnant, which is a must.

Now that there is no division between church and state, Seth is having to go underground to worship as a Jew. Or risk being sent to Savior Camp. Everyone has converted to the State religion though some escaped the country before the borders closed.

The holy people aren’t so holy but more hypocritical which is usually the case when you put corrupt people in power. A lot like Trumplandia.

I had hope in the end however. Very well done and properly and timely as well!