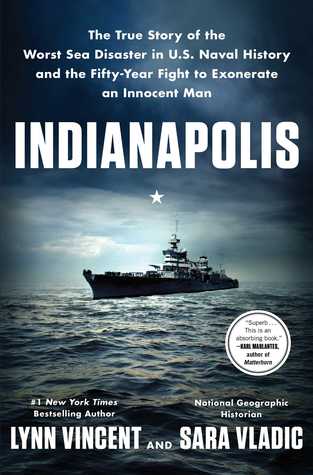 10 responses to “INDIANAPOLIS by Lynn Vincent and Sara Vladic”