ISLAND of the MAD By LAURIE R. KING 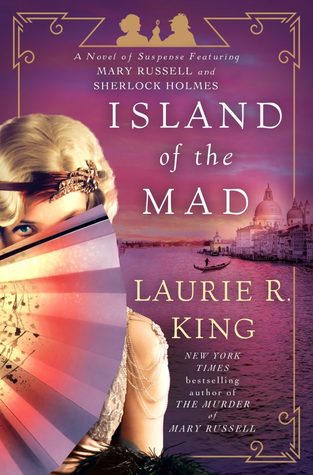 2 responses to “ISLAND of the MAD By LAURIE R. KING”