THE HELLFIRE CLUB by JAKE TAPPER 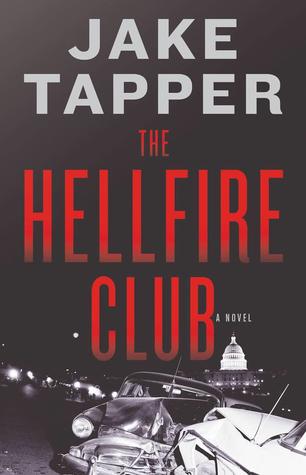 7 responses to “THE HELLFIRE CLUB by JAKE TAPPER”