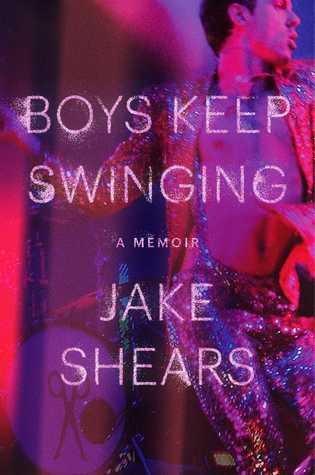 4 responses to “Boys Keep Swinging: A Memoir by Jake Shears”