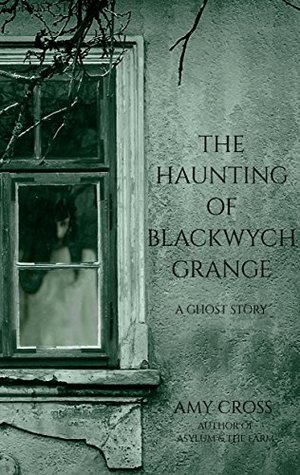 For almost a century now, Blackwych Grange has been left locked and abandoned. But when a team of researchers gains permission to enter the house and monitor for ghosts, a dark presence begins to stir.

Paula is thrilled when she’s invited to join the team. Soon, however, she starts to regret her choice.

Something lurks in the dark rooms of Blackwych Grange, something that seeks vengeance. Many years ago, a young woman named Elizabeth Marringham lived in the house with her vicious uncle. Today, more than a century and a half after Elizabeth’s death, does her vengeful spirit still roam the house’s corridors? And if so, what does she want?

This was a good story. A young woman locked away by her uncle and abused in horrible ways finds revenge after death. I really enjoyed the tale.

That said, where was the editing? Names were different, people in two places at the same time. It was a mess. A simple read through should have caught these but alas they did not and it really crippled the story.

This book really needs a clean up and that said, the story deserved better.

5 thoughts on “The Haunting of Blackwych Grange by Amy Cross”