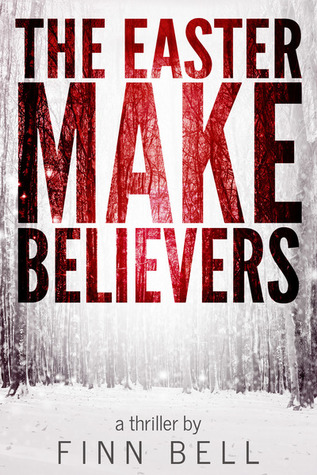 When an innocent family is taken hostage in their home no one is ready for how fast it all goes terribly wrong. As the close knit community of small town Lawrence reels from the shock, detectives Nick Cooper and Tobe White stand among the dead bodies knowing that it’s not over. Because while grateful that at least the two young daughters survived unscathed, they now know that their father is still missing, somehow impossibly vanishing from a house surrounded by police. The mystery deepens as Nick and Tobe realize that they know every gunman lying dead here – because up to last night they were the leaders of the biggest criminal gang in the country. As the desperate search and rescue mission starts it soon collides with their own challenging investigation leading them into the centre of a deeper, older tragedy. Where they begin to learn just how far someone will go for those he truly, dearly hates.

Set in New Zealand during a late snowstorm, which has its own voice in the book, Nick and Tobe are called to a scene that goes from bad to worse. A family being held hostage in their own home. And Nick recognizes them all as a family of gang members. Why are a bunch of gang members here in this tiny town with a family tied up and held hostage?

When snipers take out the targets inside, an explosion is set off and the father and one of the known gang members is missing. Where did they go?

As Nick and Tobe strike out to find where the tunnel went and where the missing men went, the storm hits. Stuck in blizzard conditions and having no luck finding them, they duck into a mine entrance and that is where everything is turned upside down and the author leaves us with our mouths hanging open! Plot Twist!