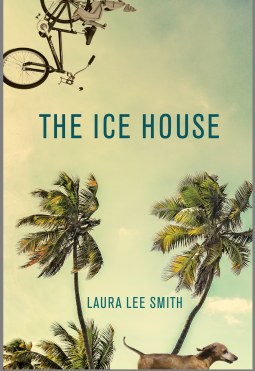 From a writer who’s been praised for her intelligence, heart, wit” (Richard Russo, Pulitzer Prize-winning author of Empire Falls),The Ice House follows the beleaguered MacKinnons as they weather the possible loss of the family business, a serious medical diagnosis, and the slings and arrows of familial discord. 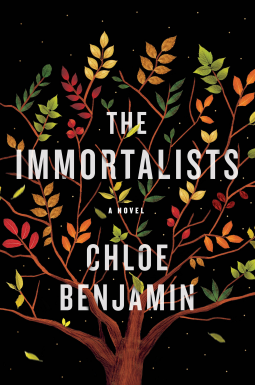 If you knew the date of your death, how would you live your life? 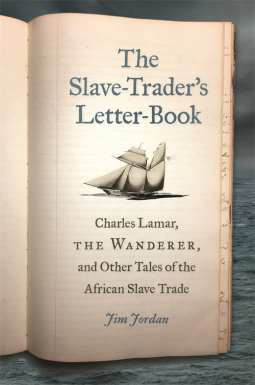 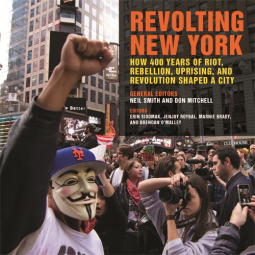 Occupy Wall Street did not come from nowhere. It was part of a long history of riot, revolt, uprising, and sometimes even revolution that has shaped New York City. From the earliest European colonization to the present, New Yorkers have been revolting. Hard hitting, revealing, and insightful, Revolting New York tells the story of New York’s evolution through revolution, a story of near-continuous popular (and sometimes not-so-popular) uprising.

These are the ones I need to finish this week. Pretty diverse group there! But I’m sure they will be a nice change from the Biology portion of the new SAT books.

xx Patricia   Enjoy your read and let me know if you received any Netgalley reads I should jump on!

5 thoughts on “A Weeks Worth of Reading!”