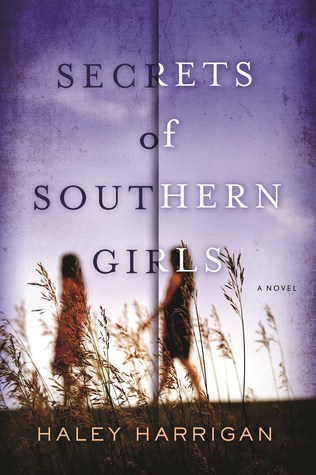 Julie Portland has never really gotten over the death of her best friend, Reba, whose death is shrouded in secrecy.
Julie is living in Manhattan now with her daughter and trying hard to make a life for herself, but there is always the shadow of Reba and her death and how Julie feels such guilt, thinking it was her fault that Reba died.

When Reba’s old boyfriend, August, tracks Julie down to ask her to return to Mississippi with him to find out what really happened and to find a mysterious diary that Reba had told August she was going to give him when they met that night, Julie is skeptical and really isn’t interested in going back and reliving the past. But overriding that is her need to know. What was Reba keeping from her?

So together they go back to Mississippi and find they never really knew Reba at all!

Which raises the question, do we really know our best friends? Do they behave the way you expect or do suspect there is still a lot you don’t know about each other? Being a Mississippi girl myself I really wanted to read this book. It was interesting how each characters impressions of Reba were so different. And how long after an event the guilt a person can feel is like a shadow following them around, determining the people they let in as adults, how much trust you place in them and how far inside of your secret stash are you willing to let them be a part of.

When bad things happen and no one talks about it, the youngest among us blame themselves. This should be a good Summer vacation read!

4 thoughts on “Secrets of Southern Girls by Haley Harrigan”