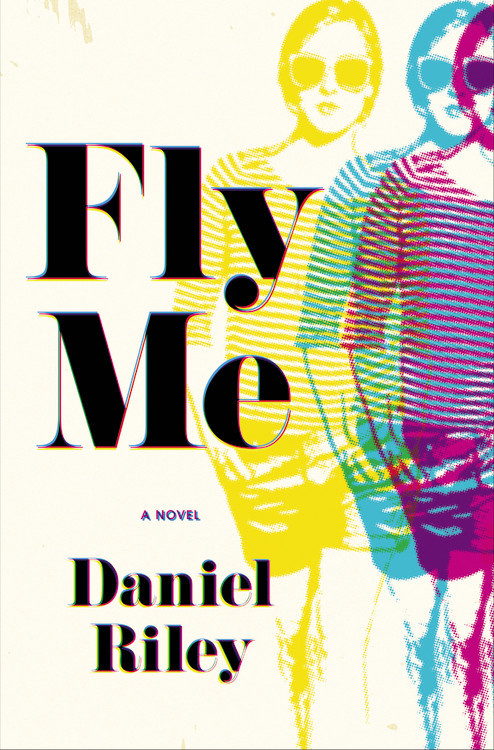 What a trip this novel is, the story of a whip-smart Vassar grad named Suzy who, facing a life of respectability, does the responsible thing and ducks out to southern California to be a stewardess like her older sister. It’s the early 1970s, and so things get weird really fast. Is Suzy really going to get wrapped up in a drug smuggling scheme? Yes! Then there’s all those skyjackings that were going on… It’s Riley’s debut novel (full disclosure: I’ve worked with him on other projects) and it’s the perfect balance of grit and gloss. 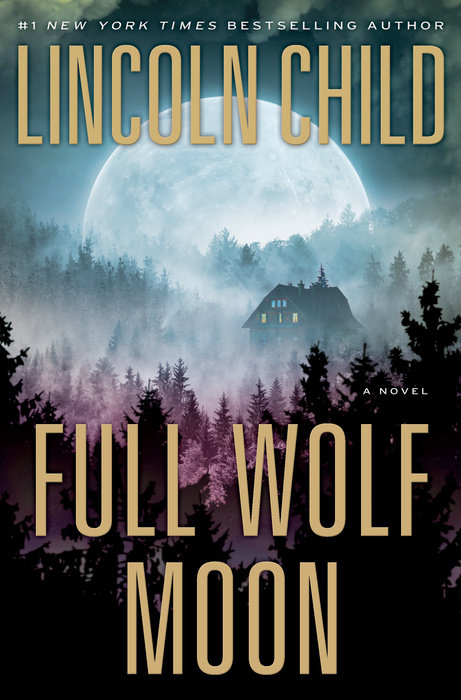 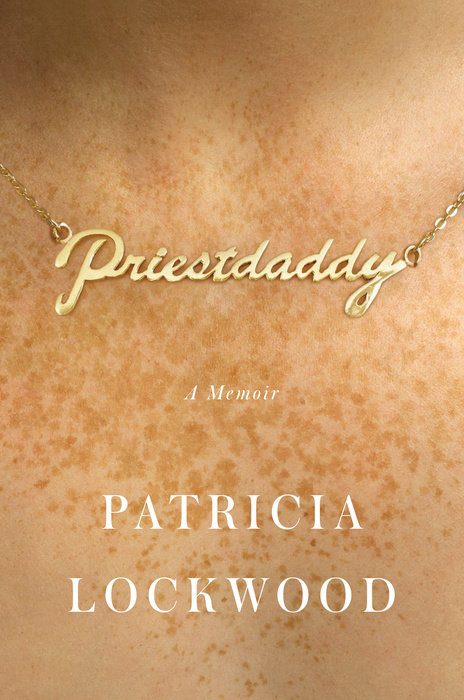 Patricia Lockwood is a delightfully eccentric poet, so it should come as no surprise that she is the product of an equally eccentric family. And her memoir is full of other surprises. For one, she’s the daughter of a gun-toting, feline-hating, Baileys Irish Cream–sipping Catholic priest (let that sink in for a second). In Priestdaddy, we get a rollicking inside view of this unique family dynamic. The image of her dad seated in the living room conducting a family meeting in only his underwear is hard to forget: “He adopted his most lordly and intimidating position, with thighs spread so wide it seemed like there might be a gateway to another dimension between them.

These three have made it to my Vacation Bag for July. Are you looking forward to any new releases in time for summer reading? Let me know!

Yesterday was crazy with all of the new releases in the Cosy Mystery arena. With Blog Release parties last night.

This week was doctor’s week so you’ll have to hop on over to teaandtales1.wordpress.com and hear all about those adventures.

2 thoughts on “What’s In The Beach Bag! Besides Wine…”