It’s Release Day for The Patriots! 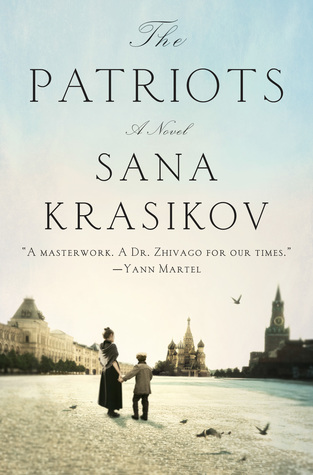 Julian, finally gets out of the country and takes the opposite route of his mother and comes to the U.S.
While he lives and works in the U.S., he travels frequently to Russia…

2 thoughts on “The Patriots by Sana Krasikov *Release Day*”