New book releases are plentiful this Fall. Here are the ones I’ll be reading. Take a peek and see if one of your favorite authors is here! 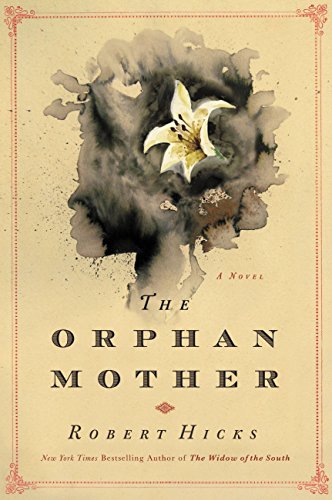 An epic account of one remarkable woman’s quest for justice from the New York Times bestselling author of The Widow of the South and A Separate Country.

In the years following the Civil War, Mariah Reddick, former slave to Carrie McGavock–the “Widow of the South”–has quietly built a new life for herself as a midwife to the women of Franklin, Tennessee. But when her ambitious, politically-minded grown son, Theopolis, is murdered, Mariah–no stranger to loss–finds her world once more breaking apart. How could this happen? Who wanted him dead?

Mariah’s journey to uncover the truth leads her to unexpected people–including George Tole, a recent arrival to town, fleeing a difficult past of his own–and forces her to confront the truths of her own past. Brimming with the vivid prose and historical research that has won Robert Hicks recognition as a “master storyteller” (San Francisco Chronicle). Release Date: 9/13/16 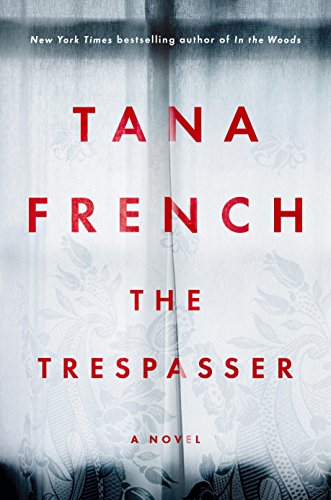 Being on the Murder squad is nothing like Detective Antoinette Conway dreamed it would be. Her partner, Stephen Moran, is the only person who seems glad she’s there. The rest of her working life is a stream of thankless cases, vicious pranks, and harassment. Antoinette is savagely tough, but she’s getting close to the breaking point.

Their new case looks like yet another by-the-numbers lovers’ quarrel gone bad. Aislinn Murray is blond, pretty, groomed to a shine, and dead in her catalogue-perfect living room, next to a table set for a romantic dinner. There’s nothing unusual about her—except that Antoinette’s seen her somewhere before.

And that her death won’t stay in its neat by-numbers box. Other detectives are trying to push Antoinette and Steve into arresting Aislinn’s boyfriend, fast. There’s a shadowy figure at the end of Antoinette’s road. Aislinn’s friend is hinting that she knew Aislinn was in danger. And everything they find out about Aislinn takes her further from the glossy, passive doll she seemed to be.

Antoinette knows the harassment has turned her paranoid, but she can’t tell just how far gone she is. Is this case another step in the campaign to force her off the squad, or are there darker currents flowing beneath its polished surface?  Release Date 10/04/16 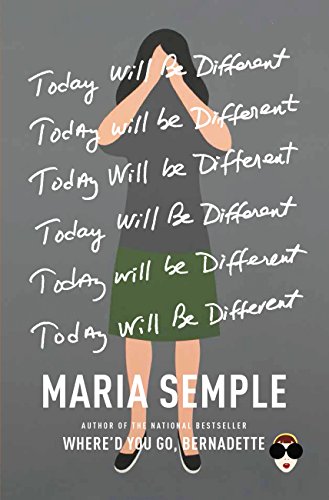 A brilliant novel from the author of Where’d You Go, Bernadette, about a day in the life of Eleanor Flood, forced to abandon her small ambitions and awake to a strange, new future. Eleanor knows she’s a mess. But today, she will tackle the little things. She will shower and get dressed. She will have her poetry and yoga lessons after dropping off her son, Timby. She won’t swear. She will initiate sex with her husband, Joe. But before she can put her modest plan into action-life happens. Today, it turns out, is the day Timby has decided to fake sick to weasel his way into his mother’s company. It’s also the day Joe has chosen to tell his office-but not Eleanor-that he’s on vacation. Just when it seems like things can’t go more awry, an encounter with a former colleague produces a graphic memoir whose dramatic tale threatens to reveal a buried family secret.

TODAY WILL BE DIFFERENT is a hilarious, heart-filled story about reinvention, sisterhood, and how sometimes it takes facing up to our former selves to truly begin living.  Release Date: 10/04/16 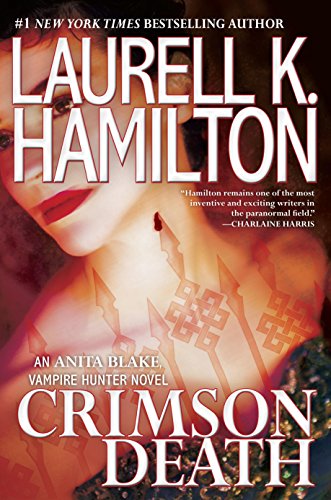 In her twenty-fifth adventure, vampire hunter and necromancer Anita Blake learns that evil is in the eye of the beholder…

Anita has never seen Damian, her vampire servant, in such a state. The rising sun doesn’t usher in the peaceful death that he desperately needs. Instead, he’s being bombarded with violent nightmares and blood sweats.

And now, with Damian at his most vulnerable, Anita needs him the most. The vampire who created him, who subjected him to centuries of torture, might be losing control, allowing rogue vampires to run wild and break one of their kind’s few strict taboos.

Some say love is a great motivator, but hatred gets the job done, too. And when Anita joins forces with her friend Edward to stop the carnage, Damian will be at their side, even if it means traveling back to the land where all his nightmares spring from…a place that couldn’t be less welcoming to a vampire, an assassin, and a necromancer. 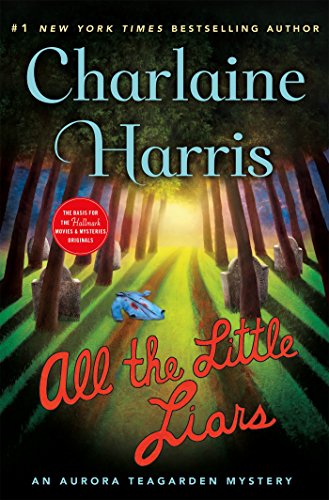 Aurora Teagarden is basking in the news of her pregnancy when disaster strikes her small Georgia town: four kids vanish from the school soccer field in an afternoon. Aurora’s 15-year-old brother Phillip is one of them. Also gone are two of his friends, and an 11-year-old girl who was just hoping to get a ride home from soccer practice. And then there’s an even worse discovery—at the kids’ last known destination, a dead body.

While the local police and sheriff’s department comb the county for the missing kids and interview everyone even remotely involved, Aurora and her new husband, true crime writer Robin Crusoe, begin their own investigation. Could the death and kidnappings have anything to do with a group of bullies at the middle school? Is Phillip’s disappearance related to Aurora’s father’s gambling debts? Or is Phillip himself, new to town and an unknown quantity, responsible for taking the other children? But regardless of the reason, as the days go by, the most important questions remain. Are the kids still alive? Who could be concealing them? Where could they be?

With Christmas approaching, Aurora is determined to find her brother…if he’s still alive.